You never see people getting a talkers block. As in, no one wakes up in the morning and discovers that they have nothing to say and hence sit quietly for days together.

Why do we have creator’s block then?

Why we don’t care about “Talkers block”

We talk poorly and eventually (and sometimes) we talk smart. We get better at articulating because we talk more.

If we blurt out something useful, we try to talk more about things that worked. We follow a pattern. 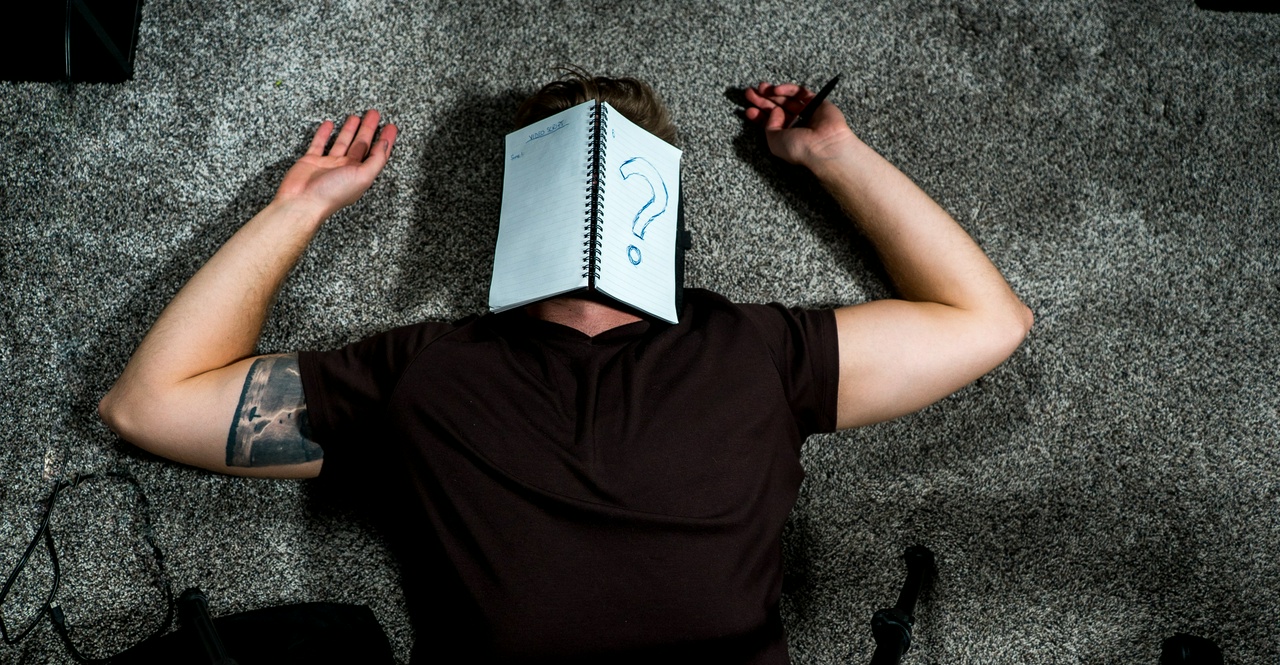 The creator’s block is no different

I believe that every single person should produce something they’re passionate about. An art. A social media post. A video. Whatever floats your boat.

If you know you have to create something in consistent intervals, even a single line/tweet/art, you will improve what you do.

The second best thing to zero is something better than bad.

If you know you have to produce a video tomorrow, you'll already start working on something better than bad.

Photo by Ryan Snaadt on Unsplash