A leaders #1 job is to felicitate these two. No amount of structures, process and documentation can solve for the lack of aligned incentives.

The Key To Getting Better

Over the past few months, I’ve been speaking to my coach at the Quad about a new move I’m trying out. I got lucky that I have a set of coaches who understand my body and limitations. But my journey with “getting better” at training was not easy.

But first, some back story.

I used to train for years, but probably only retained 10% of what I learnt. I was always more closer to someone who's just starting out with workouts. Basically I could do a few moves well, and my skills started to plateau quickly.

You don’t get better by hanging out there.

Some books, a couple of apps, and bunch of Youtube videos later, I realised it’s best for me to learn ‘working out’ from an in-person class.

And I’ve gotten better over the past 2-3 years. But I discovered that there’s a dimension that unlocks with deliberate practice.

Feeling better doing the thing that you’re learning makes you get better.

Once you start feeling better you’re no longer intimidated by the act of doing something. You’re not rushed into optimising things. You’re not in a race with anyone.

Granted I’m far away from having a chiselled body, and my endurance is still way off where it needs to be- but I’ve passed the first waypoint

It just feels better to train, even when I have a bad day!

So rounding off- If you haven’t been getting better ask yourself “Am I feeling better doing this?”

I’ve worked on creative projects all my professional life. I plan to write about my observations around creativity and the nuances around it.

It always helps to start a creative campaign, an idea or a project with a deadline or milestone in mind.

It always works because the closer the deadline, fewer the opportunities to doubt your ideas, the urge to ‘make’ it perfect and eventually complicate your work.

I’m reminded of the the Parkinson’s Law “work expands to fill the time available for it’s completion”. Ship it. Make it better. 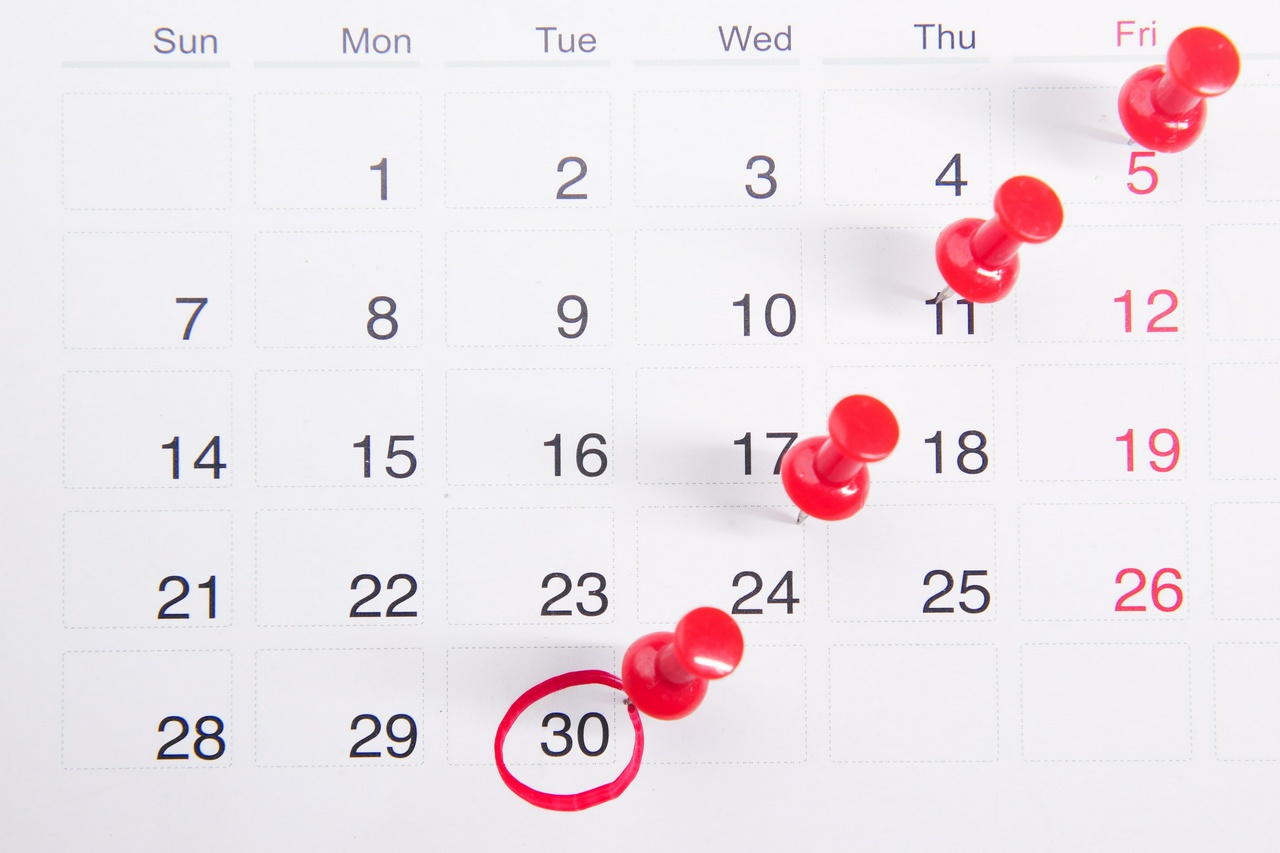 In school, I believed that good writers are those who follow the rules of grammar. 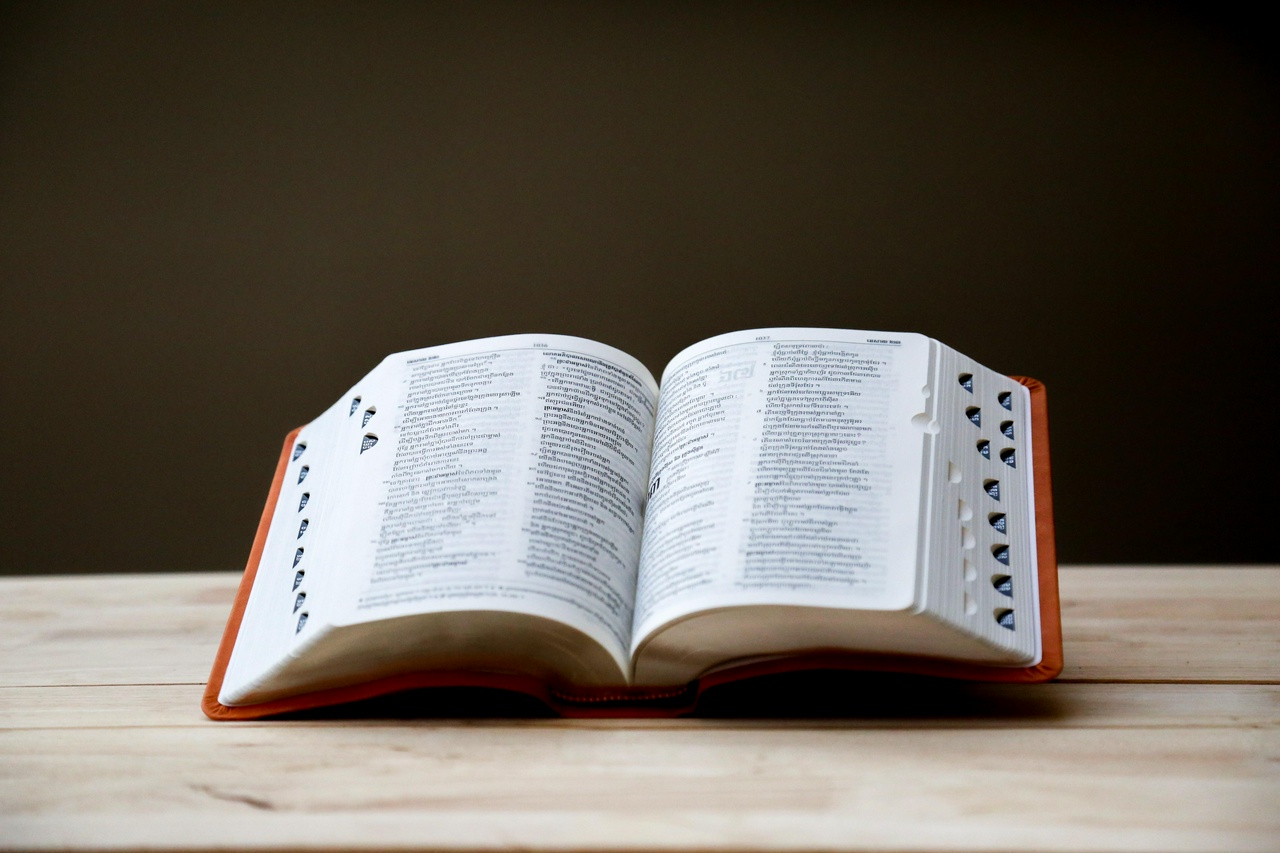 Come to think of it, most popular blogs, good Twitter threads, Facebook posts, and insightful newsletters are littered with grammatical and spelling errors.

And before you shoot me off, I’m not against grammatically correct sentences or writing perfect literature. But knowing the difference between a period and a semi-colon doesn’t matter as much as having good ideas to share.

With the advent of AI tools, it’s easier to chisel your writing to a version that your high school teacher would be proud of! All I’m saying is

Photo by Pisit Heng on Unsplash

I wrote about the paradox of something looking effortless.

Along those lines, I wanted to reflect on the ‘Connection Paradox’. The advent of communication apps and social media platforms has created more connectedness than ever before. There’s a constant dopamine drip.

I feel we’re less connected to those around us. We get a peek into people’s life via updates. But rarely know the struggles, joys, and everyday happening about people. 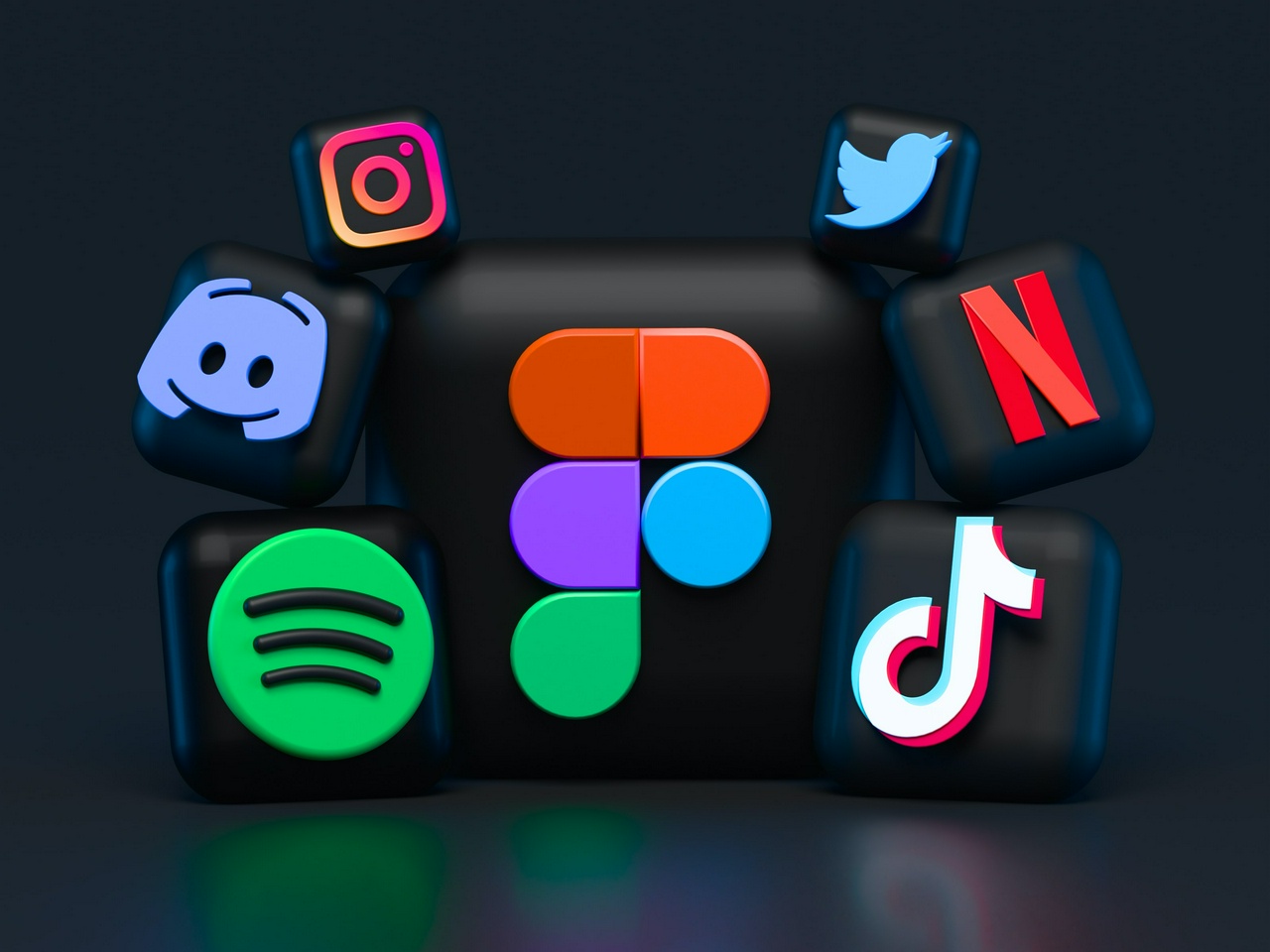 While these platforms have widely expanded our network, we have far lesser people we actually feel connected to :)

Photo by Alexander Shatov on Unsplash

When we take decisions emotionally, we optimize for what we feel at this point in time, not what’s good for us in the long run. 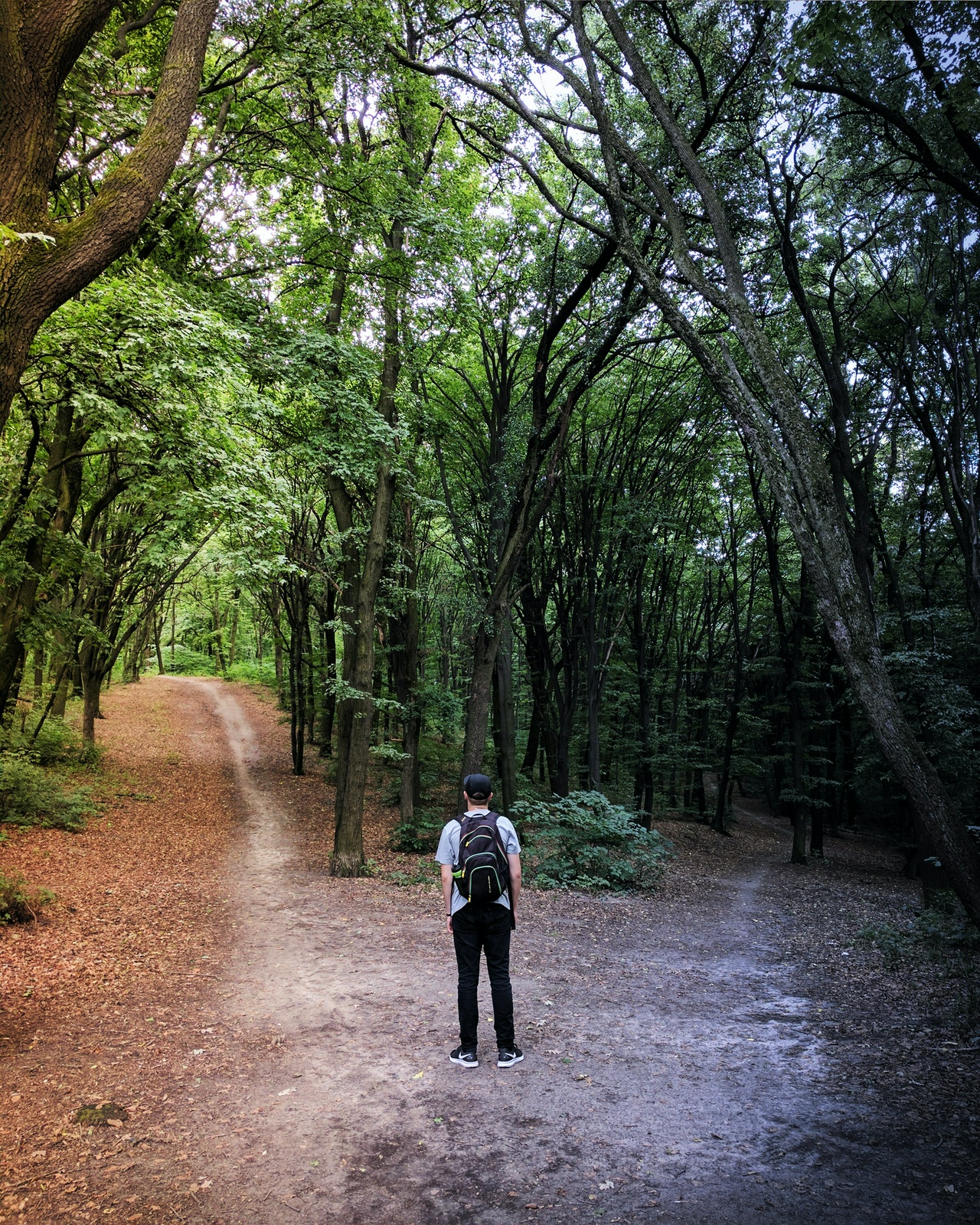 Photo by Vladislav Babienko on Unsplash

I wanted to jump onto the reflection bandwagon and speak about 9 things I realized or practiced this year. 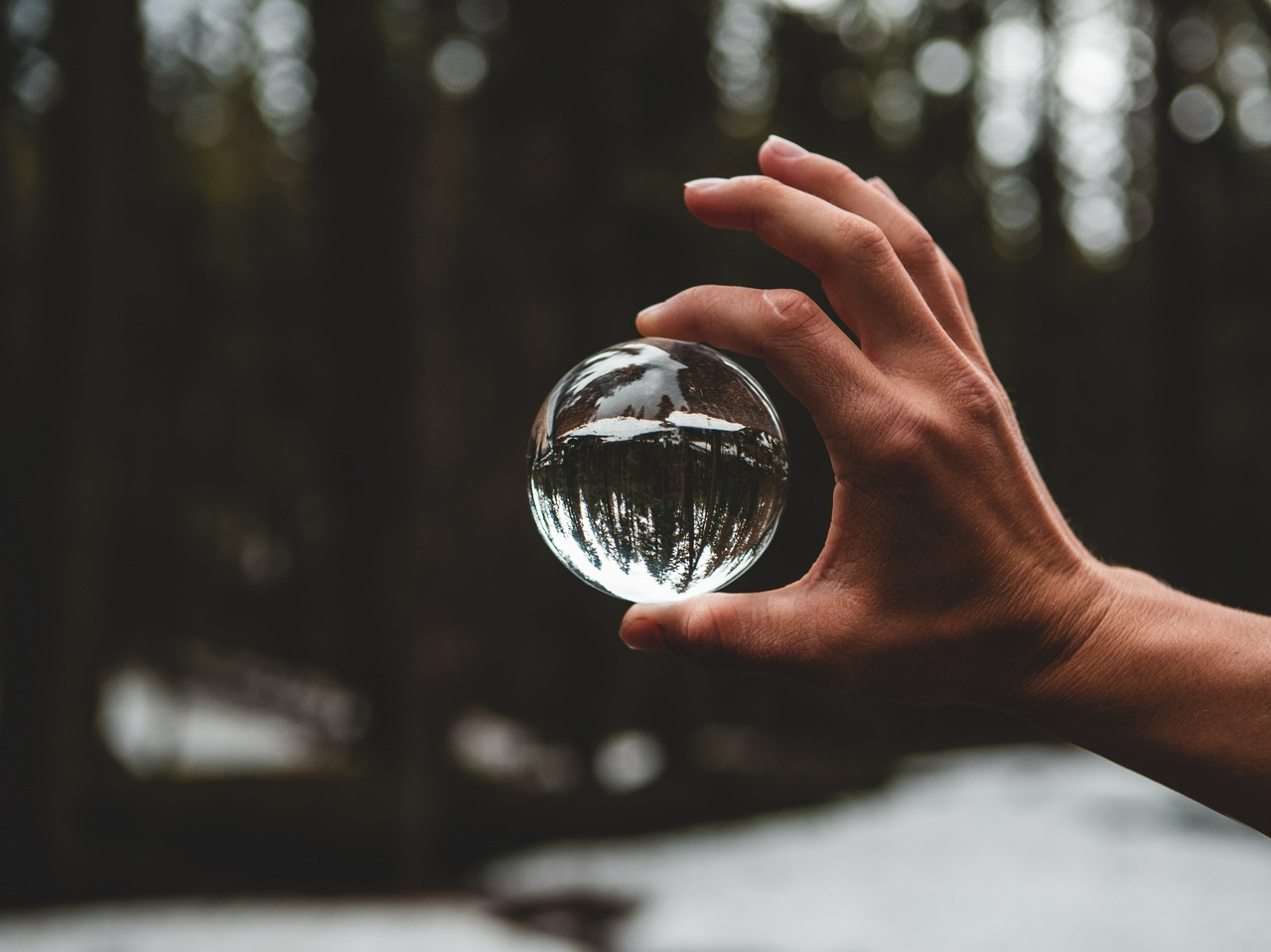 Photo by Patrick T'Kindt on Unsplash

I was not an avid reader growing up. I always had phases where I read a ton of books. And I had stages (much longer than the reading phase) where I read ZERO books.

All this changed in the past year. I read 20+ books. And started my content creation journey around.. reading books. Not bad for someone who didn’t grow up reading. 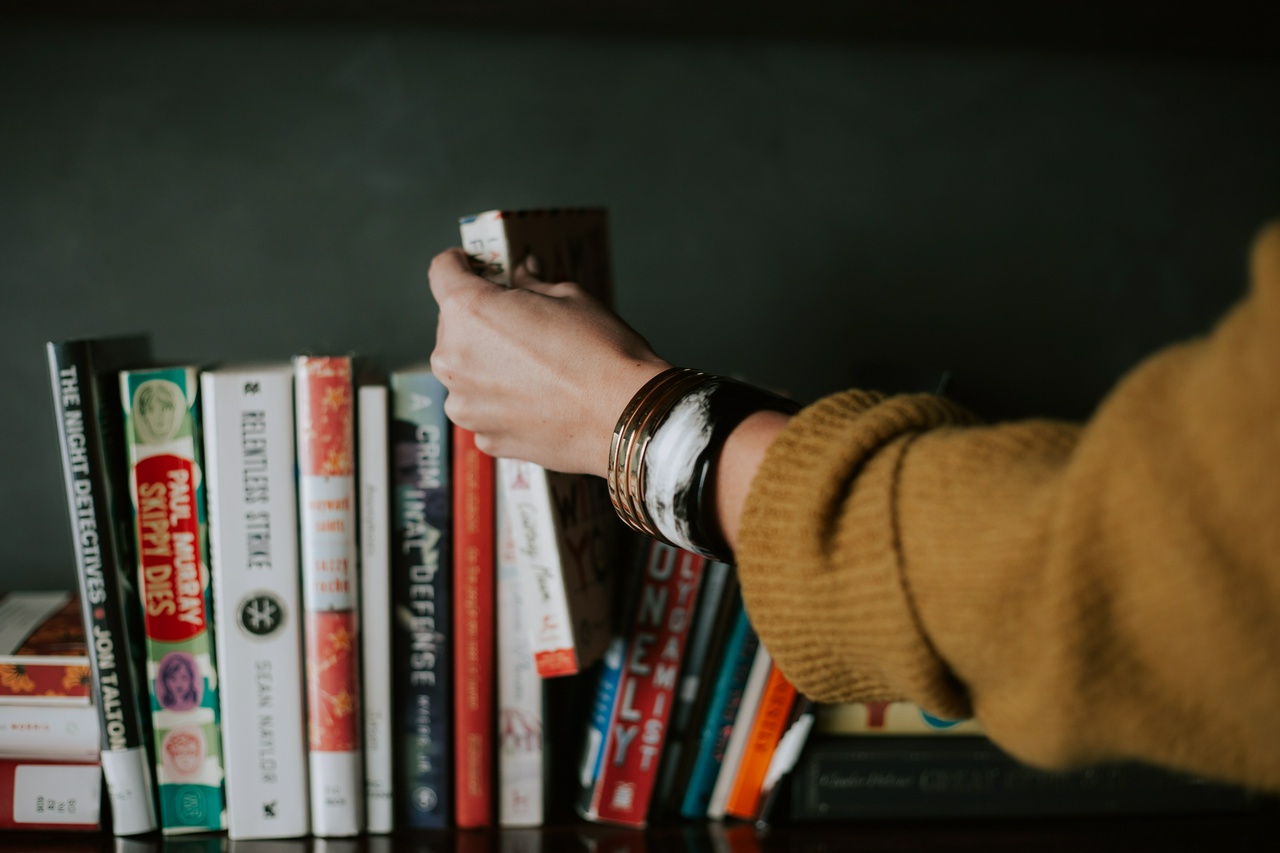 So what did I do right this time around? A lot. These 5 tips helped me read in a meaningful way.

Start treating books like blog posts. You don’t feel the guilt when you don’t finish a blog post. Then why put up with a draggy book? You’re not obligated to focus on the book. It’s the book’s responsibility to hold your attention :).

Photo by Christin Hume on Unsplash

How We Value Things (And Take Decisions)

The advertising agency J Walter Thompson used to set a test for aspiring copywriters. One of the questions was simple

Here are two identical 25-cent coins. Sell me the one on the right

One successful candidate understood the “ALCHEMY” and he said

I’ll take the right-hand coin and dip it in Marilyn Monroe’s bag. Then I’ll sell you a genuine 25-cent coin as owned by Marilyn Monroe.

I read this example in Alchemy: The Surprising Power of Ideas That Don't Make Sense. Since then I couldn’t stop thinking about the number of decisions we take every day that is NOT “Rational”. 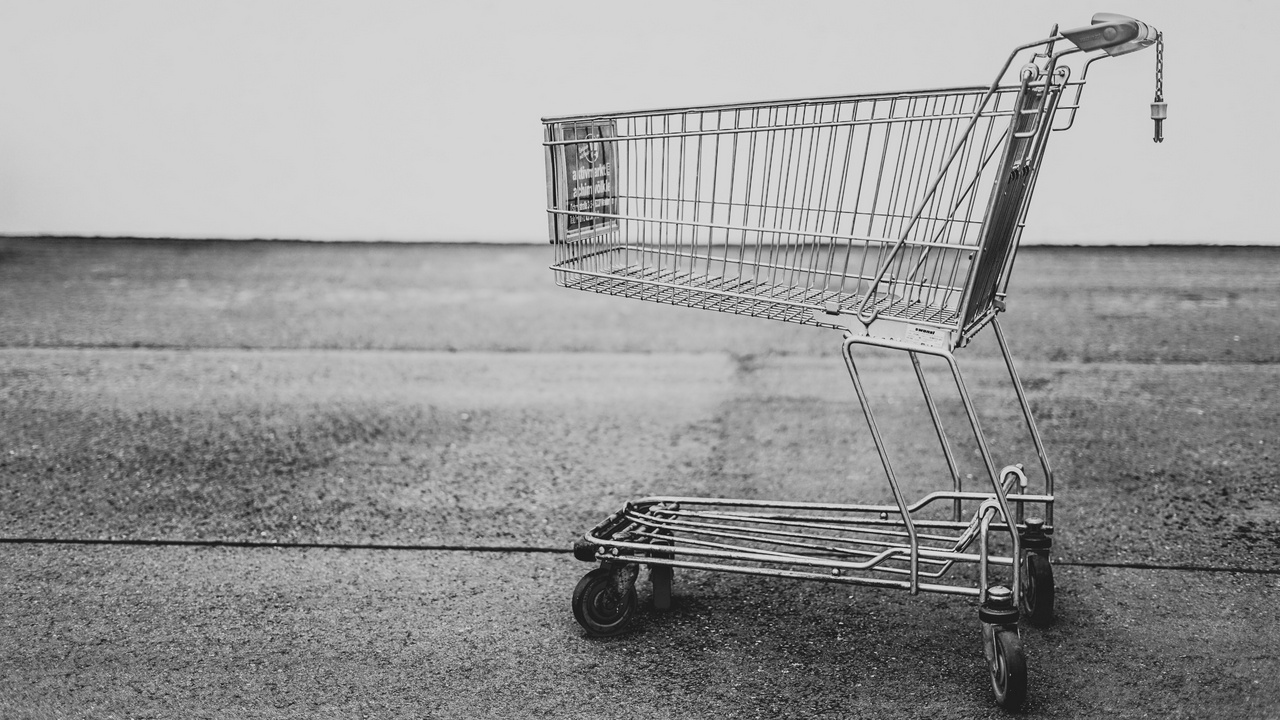 Looking around my table, I find at least 3 items (an iPhone, an expensive pen, and a blender) that I got because they make me feel a certain way. Logically, I could live with a more economical option.

But what explains these purchases? No data would tell you!

Photo by Bruno Kelzer on Unsplash

The 5W Framework To Intentional Productivity

I spoke about the framework that has helped me stay productive in an intentional way. In this video, I elaborate on those 5 questions.

Watch and do let me know what you think!